FOX9: Local dad gets a new look on Father’s Day

– 25 Years
– 25 Makeovers
pampering those deserving volunteers with a day of beauty!

After embracing hippie attire in the 1970s and the big hair of the ’80s, Chicago native Robin Porter described herself as a fairly “with it” dresser over the last 15 years.

But the producers of Fox’s “Ambush Makeover” had a different opinion last Thursday when a camera crew of nine surrounded Porter on East Lake Street in Wayzata.

Susan Eyton of E Salon in Wayzata has begun a month-long fundraiser to benefit the Minnesota-North Dakota chapter of the Alzheimer’s Association, a national nonprofit organization that provides support for families suffering from the disease.

E Salon, 755 E. Lake St., will contribute a percentage of its earnings to the association. Anyone who receives hair, nail care or cosmetics services at the salon will be contributing to the Minnesota chapter of the Alzheimer’s Association.


E Salon owner Susan Eyton’s positive outlook on life and more than three decades of experience in the beauty industry drew clients to her Lake Street location in Wayzata for over a decade. Today, E Salon has relocated into Salon Concepts on Wayzata Boulevard in Minnetonka, and the move has ushered in a new era for the business, and Eyton. 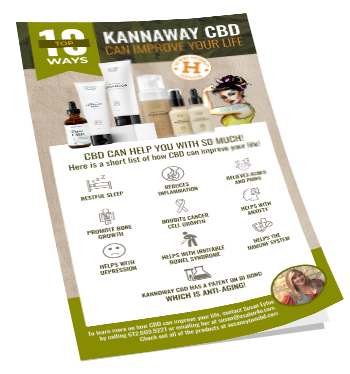 “I think she is brilliant and quite the artist with hair and make-up.”

“Professionally, Susan is all about the service. She wants her clients to look good and feel good. She is always about helping people and making them feel better on all… Read more “– Bruce”

“Susan’s heart is even bigger than her amazing talent as a beauty expert. She truly cares about each person who crosses her path.”

“I trust her and I trust my hair with her. She wants to know what I want and is clearly an artist.”

“Suze is highly creative and approaches her clients from a wholistic point of view. She has a passion for the total well-being of her clients and is focused on each… Read more “– Dori, client of 15 years”

“Susan is one of a kind. There is no one like her! She loves to put all she knows out on the table for everyone.”

“Susan is very people oriented and truly listens to her clients. She genuinely cares for each and every person!”

“Susan has a way of making you feel good and pretty! Susan respects people‘s privacy, and doesn’t share your secrets with anybody!”

- Liz, client of 11 years
We use cookies to ensure that we give you the best experience on our website. If you continue to use this site we will assume that you are happy with it.OkPrivacy policy